Cars are a common symbol in dreams for many people, regardless of whether we’re drivers or not, or even of whether we own a car in the family or not. When the latter is the case, a dream about a car can be extra puzzling at first – does the dream mean that you should buy a car? Or, if you have one – that you should sell it?

Fortunately, dreams are rarely that literal. Cars, in particular, are a very potent metaphorical symbol that can reflect a lot of different things about situations in your real life, your emotional state, the anxiety or worry you’ve been feeling about something, or many other things your subconsciousness might want to tell you.

So, to give you a few ideas as to what your car dream might mean, here are the 10 likely interpretations of a dream about a car. 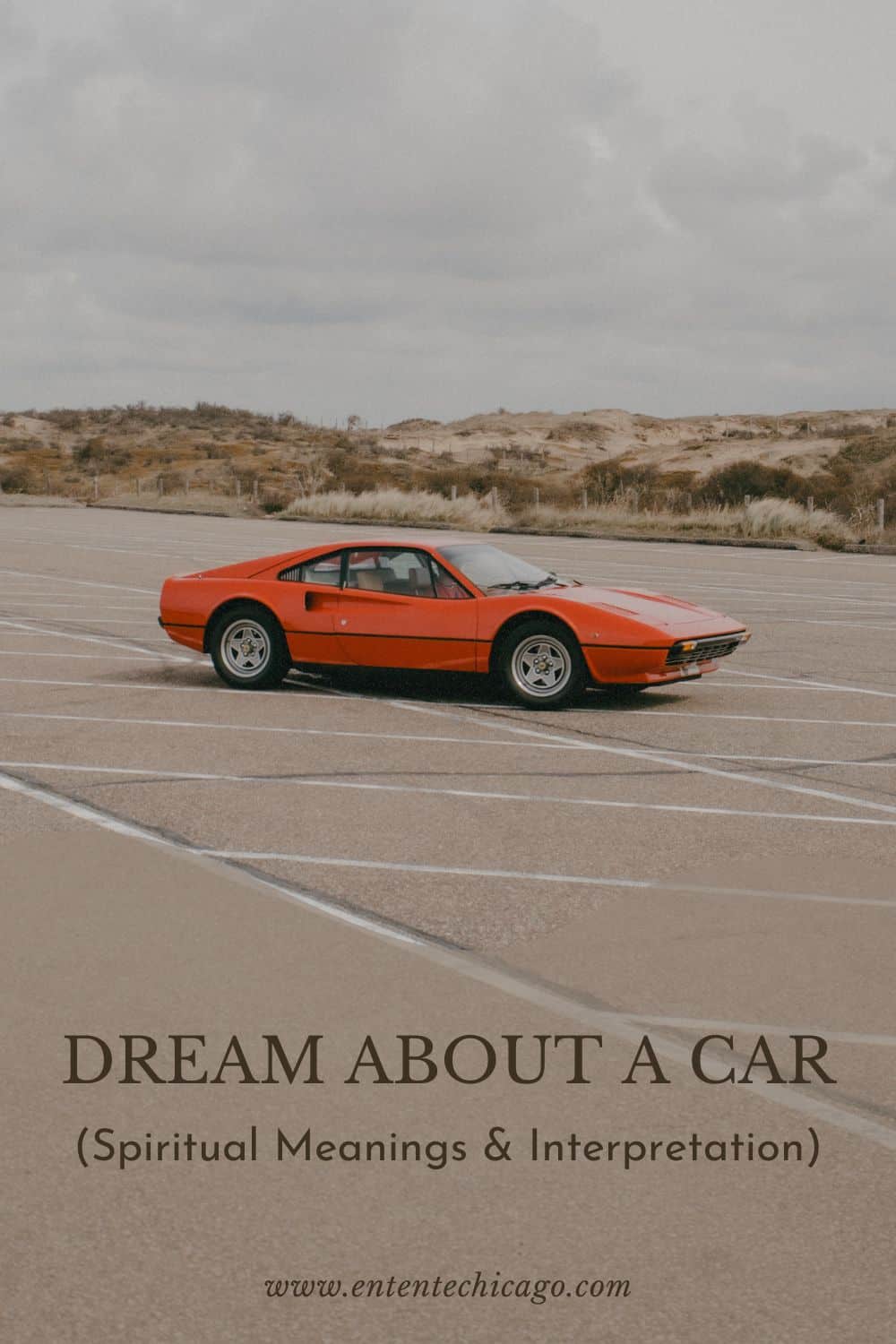 What does a dream about a car mean?

As with any other type of dream, deciphering the exact meaning of cars in dreams relies on a few things – 1) remembering enough details from the dream to get its proper context, 2) taking a moment to consider all the different elements of your life the dream might be referring to, and 3) doing some self-reflection on what the dream might mean for you.

This can often be a tricky process, especially if you don’t keep a dream journal and you’ve quickly forgotten a lot of details from the dream. However, if and when you manage to pinpoint the exact meaning of your dream about a car, it can lead you to a lot of insight into the direction of your life and what you might want to tweak about it.

1. You may be feeling scared about where your waking life is taking you

We use cars to get from point A to point B and this makes them a perfect metaphor for other, less literal, journeys we also make in life such as careers, relationships, and more.

In other words, if you dreamt about being in a car and feeling worried or uncertain about where the car was driving you, a likely interpretation would be that you’re afraid about your real life’s trajectory and your subconscious mind is reflecting that fear in your dreams.

A dream of this kind is important to note as said fear may have escaped your conscious mind’s attention and this dream could be a warning sign you shouldn’t ignore.

2. You feel you don’t have control over your life

There are many car dreams that may signify that you’re feeling a loss of control over your own destiny. A dream of you not being able to afford your own car can be a clear dream symbol of a lack of control of your life. Similarly, a dream of being in an out-of-control car speeding down the highway can also be a very simple lesson that you need to take back control of your own life.

The details in such dreams will often hint at the exact area of your life that you feel you don’t have control over. The dream may also hint at the things you perceive as reasons why you lack control. Exactly what those things are varies from person to person and it’s up to you how to deal with them.

3. You’re feeling confident and in control

The exact opposite interpretation of the above is also possible if the scenario of the dream is slightly different. There are lots of common dreams that involve the dreamer sitting in the driver’s seat, feeling comfortable there, and driving confidently toward whatever destiny they have in their mind.

It’s perfectly normal for such dreams to have different meanings as cars, in and of themselves, can have either negative or positive connotations in most people’s minds. For example, it’s very common for young drivers who’ve just got their first car, their first job, and their first relationship, to feel confident about their future and to have a positive dream about them driving into the sunset.

4. Your life feels like it’s in someone else’s hands and you’re ok with that 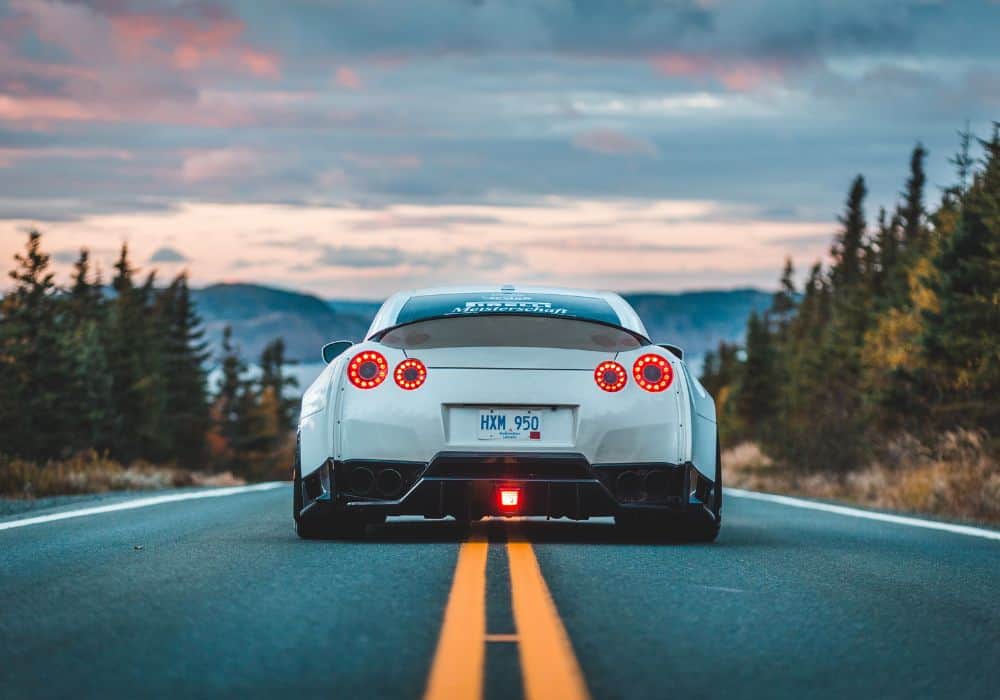 Another interesting dream interpretation that feels positive is that of you sitting in the passenger seat or the back seat, and watching as someone else is driving you somewhere. As long as the tone of the dream feels positive, its meaning will likely be positive too.

Such a comfortable backseat car dream is quite likely if you’ve recently got much-needed guidance for something from a person you trust and rely on. It’s also common for people who’ve been down on their luck for a long time and are just now starting to feel like their situation is improving thanks to someone stepping in to help them.

While there is a tinge of dependency in such a dream, and it can, therefore, be taken as a slight warning that you shouldn’t be dependent on others, that’s usually not the main point of such a dream.

Onto the next possible positive interpretation, dreams of cars racing, of you driving fast on a scenic route and having fun, or even a dream of you driving a stolen car and feeling positively ecstatic about it, can all mean that you’ve recently been seeing your life as full of passion, freedom, and excitement.

6. There’s a sense of abundance in your life as of late

The next positive meaning of car dreams is that there is an area of your life you feel is going splendidly well – usually the professional or financial area. A dream that’d indicate something like that will usually involve a brand new car, typically a Mercedes or another luxury car, usually in a black or red color.

The scenario of this dream can vary but it’s always steeped with a feeling of abundance, satisfied ambitions, and a fresh start with great promise.

7. You feel like things in your life are falling apart

We’re not done with the possible negative interpretations, unfortunately. In stark contrast to the above example, a dream featuring your old car breaking down, having car battery issues, or being struck by some kind of disaster is a clear sign of a disturbed emotional state.

The exact nature of this disturbance can vary – it may be that you’ve just been feeling down lately or it might be that you’re in a rapidly progressing severe depression. Needless to say, figuring out which is it and taking the necessary measures to escape the downward spiral is crucial.

8. You’re worried about your physical well-being 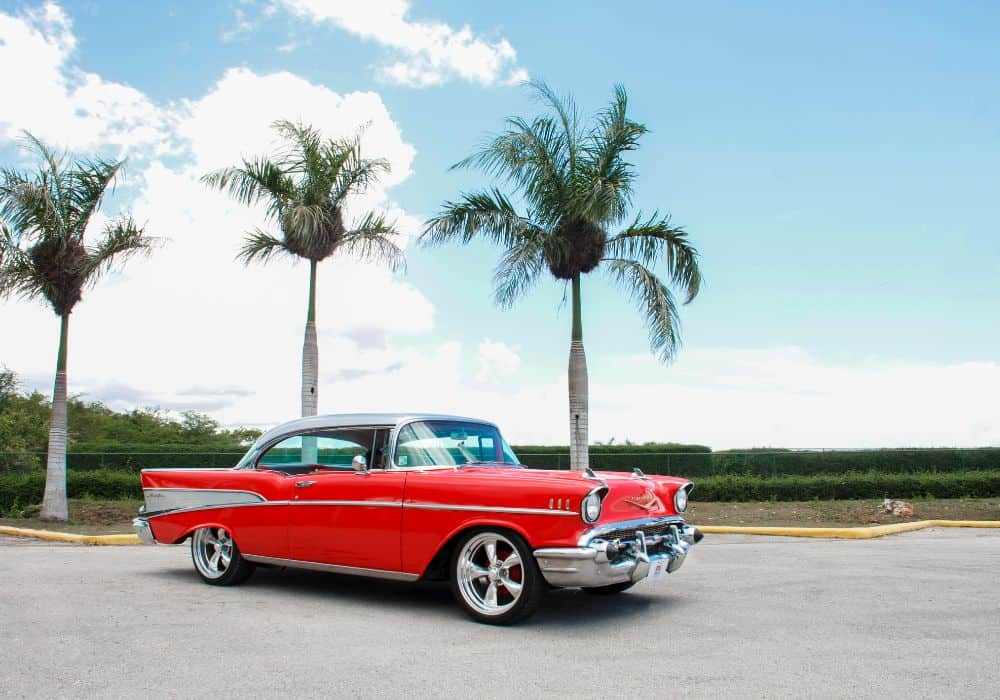 Car dreams can often be full of aggression too. A dream of a car accident, crashing cars, road rage, or another difficult situation can be a clear warning that you don’t feel too safe in your waking life.

In addition to dreaming of car crashes, another common alternative is the dream of being followed or chased by a mysterious black car. A dream like that means that you fear someone wants to hurt you and need to run away as fast as possible.

Whether or not you really are in danger in your real life, we can’t know. But the mere fact that you’re feeling that way is a problem that needs addressing in and of itself.

9. You’ve been feeling lost as of late

We’ve discussed the spiritual meaning of a dream about losing your car in a separate article but suffice it to say that this type of dream usually indicates low self-esteem, insecurity, and lots of anxiety. Such dreams can include you being late for a meeting and not finding your car, your car being stuck in the mud and you going lost as you try to walk, and so on.

10. You’re eager to get where you’re life is leading as soon as possible

Last but not least, driving a car in your dream can also mean that you’re eager to move on to the next stage of your life, whatever that stage is – adulthood, marriage and parenthood, changing careers, getting out of a midlife crisis, and so on.

This type of dream usually has a positive connotation as well as an inherent restlessness to it – it includes you driving fast but not being panicked, going through many different situations but not feeling lost, being slightly anxious but not in a bad way, and so on.

So, what does a car dream mean? Only you can figure that out for certain but the 10 interpretations above are usually the most likely explanations so they’re a good starting point. What’s clear, however, is that a car dream almost always means something significant about your self-image, personal life, or the things that have been going on in your life as of late.

Or, you just really want to get a new car – so much so that you’re even dreaming about it. That’s, of course, also a possibility. However, if that’s the case, you likely weren’t wondering about the dream’s meaning in the first place. 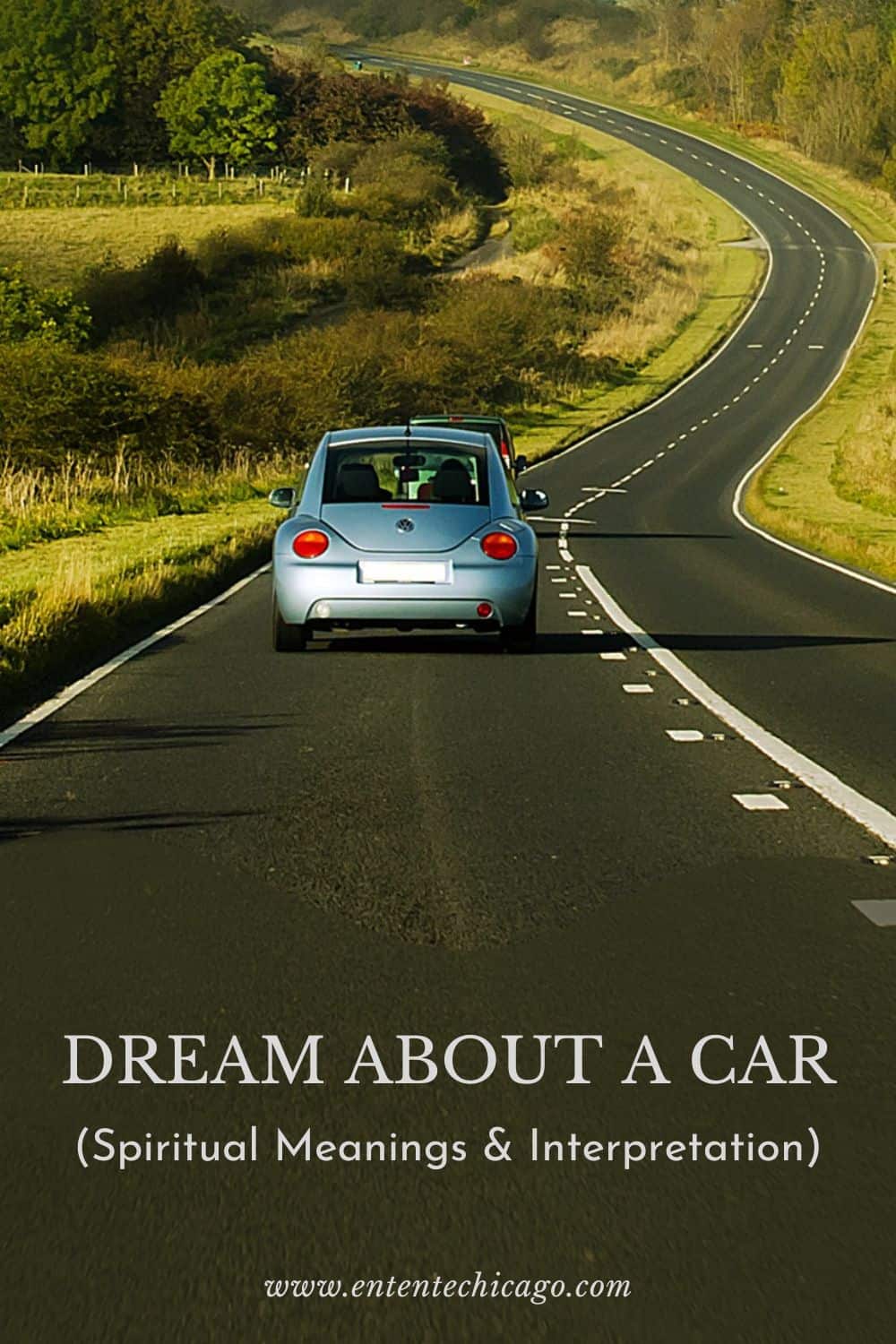